9 Things You Should Know Before You Start Microblading 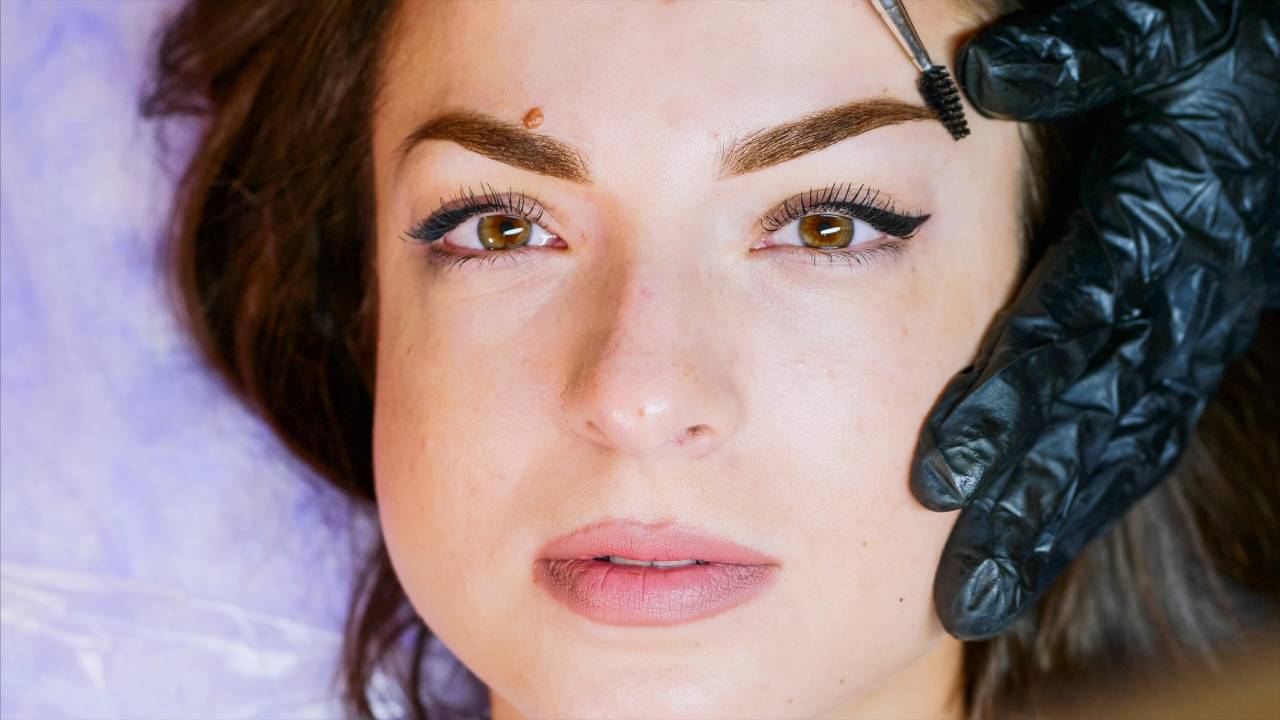 13 Aug 9 Things You Should Know Before You Start Microblading

Thick eyebrows are still the trend for beauty in 2021. After Cara Delivigne made a blast showing off her broad and enchanting eyebrow, many followed and looked for ways to make their eyebrows Instagram-worthy. You probably know a friend with a not-so-thick eyebrow who suddenly grew extra hair there. Now, you may want to know what she did. Well, it is probably microblading.

Before deciding if you should also get a pair of perfect shape eyebrows, there are few things you should know about microblading.

1.  It is a cosmetic tattoo

Contrary to what other people say, microblading is a type of cosmetic tattoo. However, it is not a typical tattoo procedure done on any other part of the skin. According to the Society of Permanent Cosmetic Professionals, any cosmetic procedure that places colors in the skin using a device is a tattoo process. Many aestheticians, dermatologists, and cosmetic experts agree on the definition of cosmetic tattoos that technically makes microblading a tattoo.

Oily skin type will fade the result of microblading more than those with moderate or dry skin.

A billion pores in our body releases natural moisture in the form of sebum or oil. It flows from the skin out to the pores and carries dirt and foreign elements along with them. However, it also carries products that we intently put on our skin, such as the pigment from the microblading treatment.  It is the way of the body to keep the skin clean and safe from bacteria that can cause unwanted skin conditions.

Like the mainstream tattoo procedure that uses needles, microblading does come with some discomfort. However, an added topical numbing cream before the process begins makes the discomfort so much bearable.

Microblading lasts between 12-18 months. Fading doesn’t mean that the pigment will be completely gone from your skin. Instead, there are expected changes in color over time.  The recommended maintenance is yearly to maintain the result of microblading.

6.  The result is not instant.

Microblading will show immediate results right after the treatment. However, it will not be the final result that you are anticipating. A few days after your treatment, your eyebrow will change like in a mainstream tattoo. It may vary in color and becomes flaky. During this stage, you do not have to panic if you see your eyebrow not looking the way you want it. The result usually shows after 30 days.

After 6-8 weeks, you will go back for the touch-up. Every microblading needs a touch-up so the practitioner can assess the result and add the necessary additional strokes.

Ever wonder what happens within those two hours for a single session of microblading? The first few minutes of microblading include shaping the brow and adding numbing cream that takes 40 minutes. During the planning and discussion stage of the goal and desired brow shape, your practitioner will also take the time to prepare the treatment process tools that take 10 minutes.

The needling process itself takes 45 minutes. The practitioner will add each gentle and calculated stroke into the eyebrow based on the result that you both discussed. After the final touch, they will clean the area, and you’re good to go.

8.  Microblading is not for everyone.

It is safe to remember that it is a procedure not intended for everyone. Pregnant and breastfeeding women are not allowed to take the treatment. Patients with conditions and therapy related to blood are also not good candidates for microblading.

9.  The result is in the hands of the Brow Specialist.

We advise that you do your research when deciding on the microblading provider. Microblading will give you the eyebrow of your dreams or ruin them permanently if handled by an unqualified practitioner. Ensure that you are in good hands during your microblading sessions and only trust a team of experts regarding aesthetics.

Maintaining beautiful eyebrows needs meticulous work. At Dahlia by WHA, we dedicate our skills and practice to enhancing the beauty of every woman. Come see our highly trained microblading specialist Leslie Kaelin.